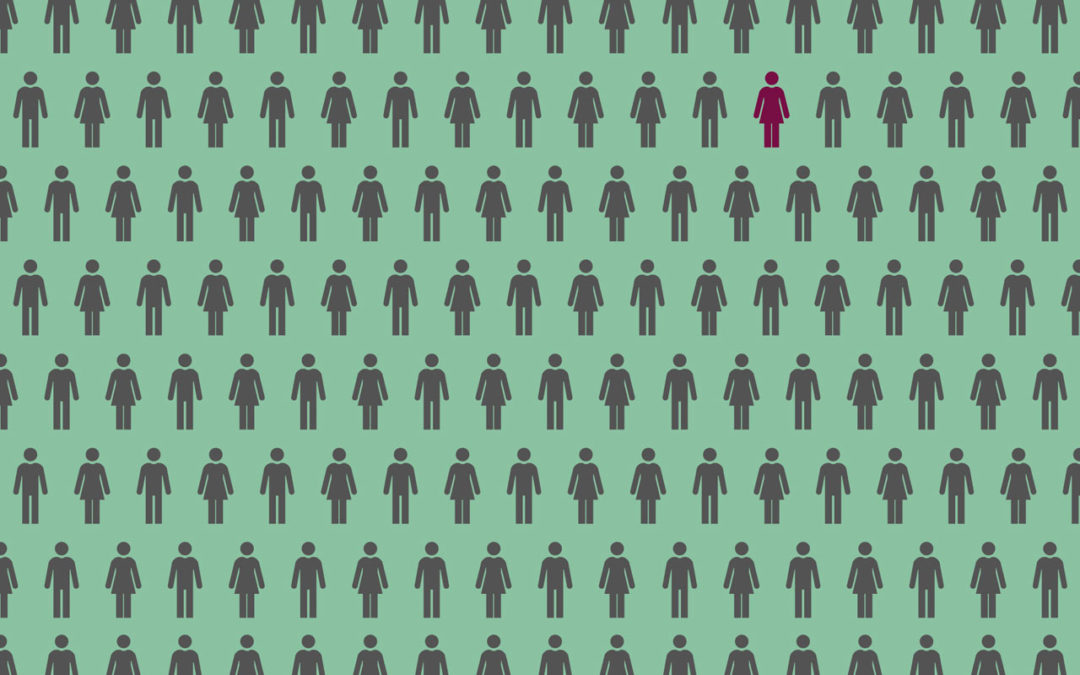 The EuOrphan project, in which the Gianni Benzi Foundation is directly involved from 2008, is an informative instrument accessible thanks to an user friendly interface addressed not only to healthcare professionals and specialists in the pharmacological research, but also to patients affected by a rare disease and to their associations.

EuOrphan represents an useful instrument to increase the knowledge on medicines and rare diseases, because it is one of the few registries collecting information focused not directly on rare diseases, but on drugs.

The analysis of the data included in the database pointed out some relevant aspects.

First of all, it has been shown that in Europe patients have access to a lower number of drugs than in US. This difference is reduced including also drugs without an ‘orphan designation’ marketed in Europe. Another relevant finding is that a great part of paediatric rare diseases has still an unmet therapeutic need.

Moreover, in most cases the clinical trial program supporting the marketing authorisation of orphan drugs in Europe does not follow the classical scheme of studies (phase I-III trials compliant with Good Clinical Practice) and some drugs have been authorised only on the basis of data deriving from scientific literature.

EuOrphan provides referenced scientific and regulatory data allowing a global measure of the covered or uncovered patient needs. For this reason, it is an useful instrument to focus the efforts that are necessary to increase the availability of drugs for rare diseases.