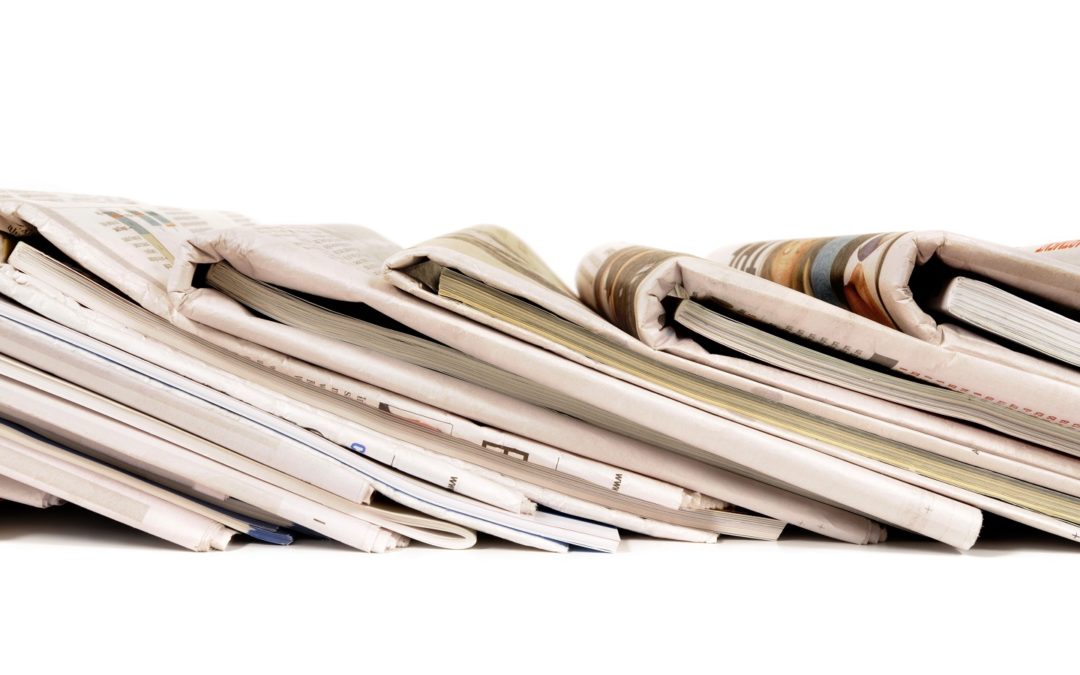 Corriere della Sera: an article on the goals of CVBF in the fields of Rare diseases and Paediatrics

Consorzio per Valutazioni Biologiche e Farmacologiche (CVBF), partner of the Gianni Benzi Pharmacological Research Foundation has been the object of an article published on March 1st, 2015 on the insert "Speciale Salute" of the national newspaper Corriere della Sera.

The article, entitled “Rare diseases and Paediatrics: the goals of Consorzio per Valutazioni Biologiche e Farmacologiche - Clinical Trial, development of new methodologies and innovative drugs”, is an interview to Donato Bonifazi (Managing Director of CVBF), who explained the main areas of interest and activities undertaken, and the projects coordinated by the Consortium.

In this respect, Dr. Bonifazi has highlighted the most significant European initiatives in the field of paediatric clinical research, with a special focus on the two European projects DEEP (DEferiprone Evaluation in Paediatrics) and GAPP (GAbapentin in Paediatric Pain), coordinated by CVBF and the efforts made by both the European and non-European Countries of the Mediterranean area. In this respect, said Dr. Bonifazi, particular attention is given to Albania, for the potential that this country offers in the clinical research (especially in paediatrics).

Among the goals of the Consortium and the partners involved, the promotion of a European Infrastructure for Paediatric Research plays an important role to encourage the connections and  the enhancement of research activities, thus contributing to the business development of the paediatric field in Europe.

to keep you up to date on our activities and initiatives

You have Successfully Subscribed!